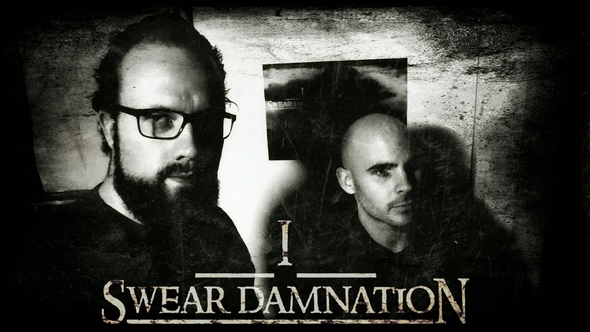 We are thrilled to announce that I Swear Damnation (Hokksund, Norway) will do their first ever public performance at our release party for Norsk Urskog Metal Sampler vol. VI. Though the band is reasonably fresh, we’re talkning about people with several years of experience from other bands such as Funeral, Silent Vanquish and Mindgrinder.

Expect a solid dose of death metal which is not afraid to borrow the good parts from either thrash or black metal as well! We firmly beleive this will kick some ass live! 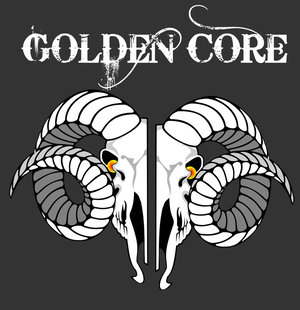 We’re also really happy that we have got hold of Golden Core (Oslo, Norway), a brand new outfit with a really heavy sound! These guys are only 12 and 14 years old, but take on stoner/sludge metal like they were seasoned veterans! They’ve already garnered some live experience around Oslo, and has landed support gigs for Napalm Death! 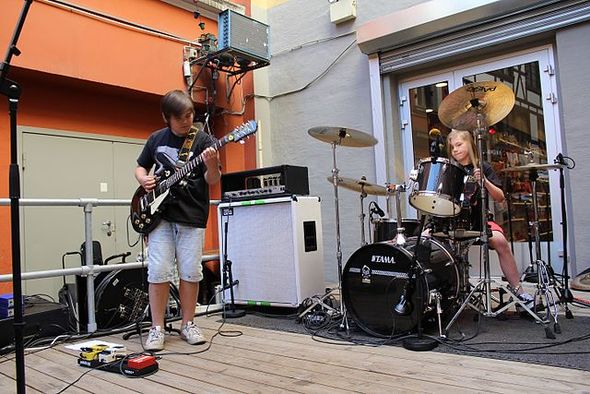 One more band is yet to be announced, check back soon for the news!